Find out more about Postpartum Depression

Get the knowledge you need to beat Postpartum depression and thrive 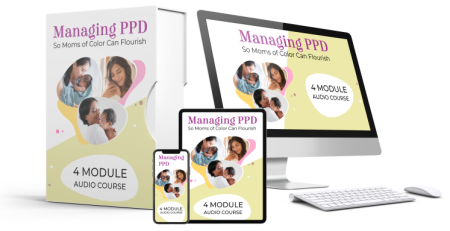 Get more PPD knowledge with our FREE course. It’s filled with tips and tools to help mothers of color overcome postpartum depression and flourish.

Symptoms of PPD and timeline

Symptoms vary by case. Generally, these include:

These symptoms can develop during the last trimester of the pregnancy, weeks after a child is born, or the weeks following childbirth. 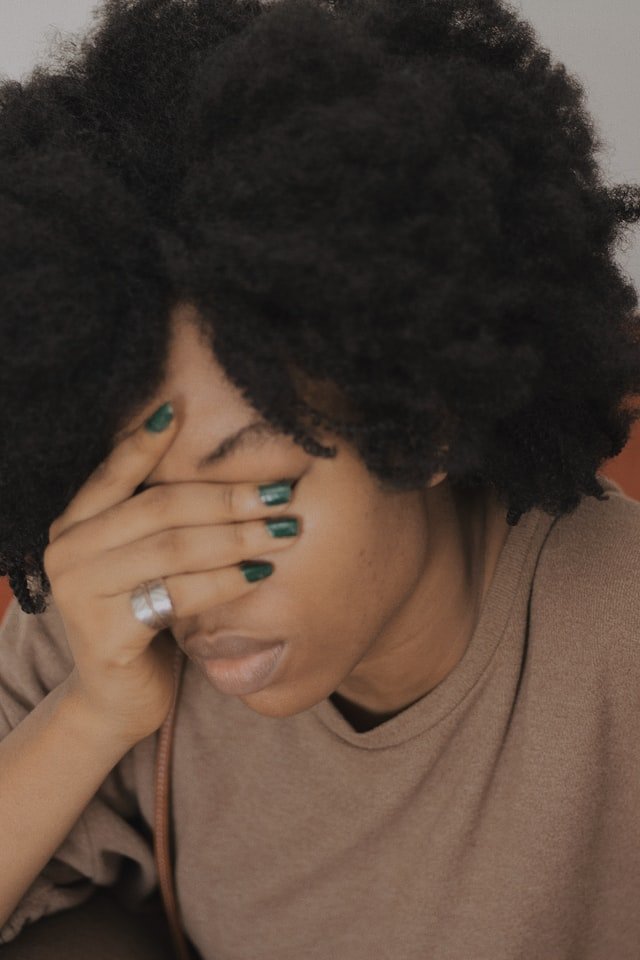 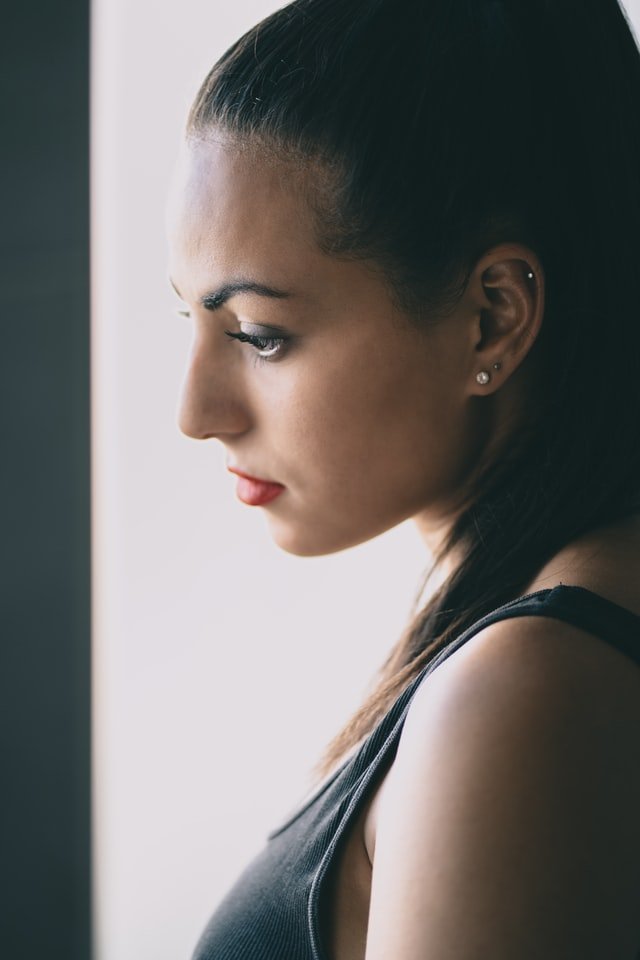 What is Postpartum Depression?

This is a serious mood disorder that affects many women after childbirth.

It surfaces feelings of:

There is no exact root to PPD. Generally, it is caused by a combination of physical and emotional factors that occur during pregnancy or after childbirth.

It’s important to highlight that PPD doesn’t result from any type of behavioral practice, or lack thereof, during pregnancy.

Some inconclusive findings have also resulted in connecting PPD to maternal age. While researchers have found that women in their 20’s to 40’s may have a heightened risk of developing PDD, no sufficient evidence has resulted to further explored this evidence.

A family history of depression and mental illness are considered possible risk factors for this disorder;  however, no evidence substantiates this.

Other risk factors include:

Resources, support, and information to help mothers of color overcome PPD and flourish.